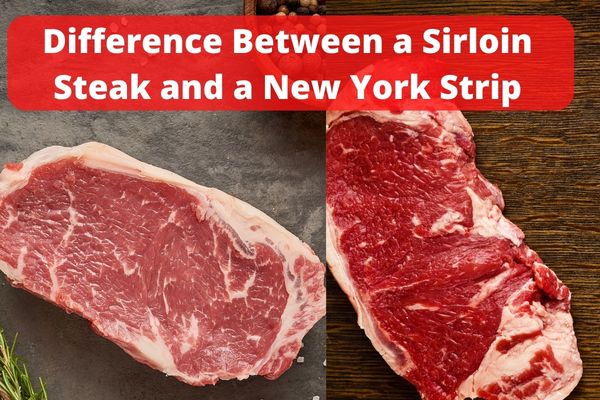 Have you ever wondered what the difference is between a sirloin steak and a New York strip? While both are delicious, there are some key differences that set them apart.

They are two of the most popular cuts of beef, but they can differ quite a bit in terms of flavor, texture, and price.

Here’s a look at New York Strip vs Sirloin.

What is a Sirloin Steak? 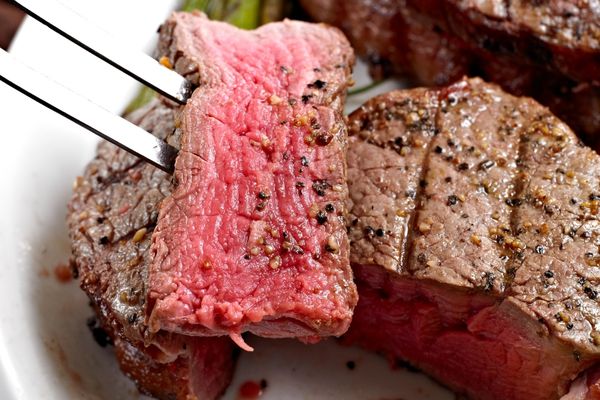 What is a New York Strip? 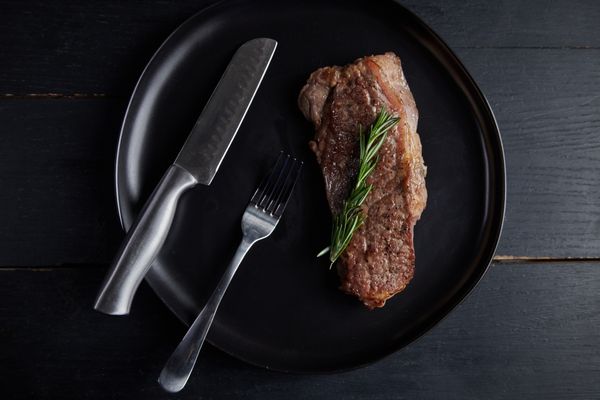 When it comes to texture, Sirloin steaks are generally more tender than New York Strips. This is because Sirloin steaks come from the back half of the cow, where the muscle isn’t used as much. As a result, the meat is not as tough. However, some people prefer the chewy texture of New York Strip steak.

In terms of taste, Sirloin steaks tend to be more flavorful than New York Strips. This is because they have a higher fat content. Fat provides flavor and also helps to keep the steak moist during cooking. That being said, some people prefer leaner New York Strip steak because it has a cleaner taste. 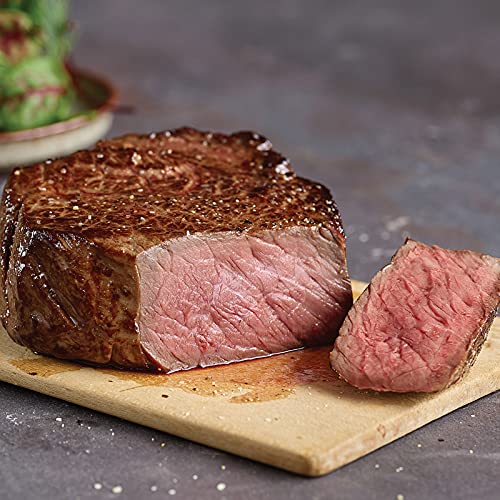 The best way to cook each type of steak

Both cuts are prized for their flavor and tenderness, but how you cook them can make a big difference in the final result. When cooking sirloin steak, it’s important to start with a well-marbled piece of meat. Marbling is the streaks of fat that run through the muscle, and it helps to add flavor and keep the steak moist during cooking.

For the best results, cook sirloin steak on a hot grill or in a cast-iron skillet. Start by searing the steak on both sides to create a delicious crust, then reduce the heat and cook until it reaches the desired level of doneness.

A New York Strip steak is a cut of beef that is known for its rich flavor and tenderness. When cooked properly, it can make an excellent addition to any meal. There are many different ways to cook a New York Strip steak, but the best way is to sear it in a hot pan and then finish it in the oven.

This method helps to lock in the steak’s natural juices, creating a juicy and flavorful piece of meat. To get started, simply season the steak with salt and pepper and then heat a heavy skillet over high heat.

Once the pan is hot, add a bit of oil and then place the steak in the pan. Cook for two to three minutes per side or until evenly browned.

Then, transfer the steak to a baking sheet and finish in a preheated oven. Cook for eight to ten minutes or until the steak reaches the desired level of doneness. When finished, remove from the oven and let rest for five minutes before slicing and serving. 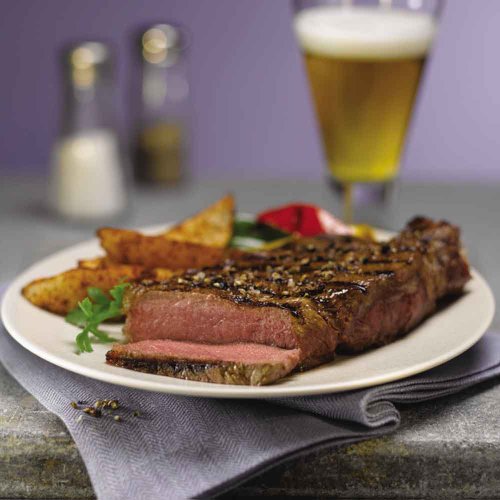 What to serve with each type of steak 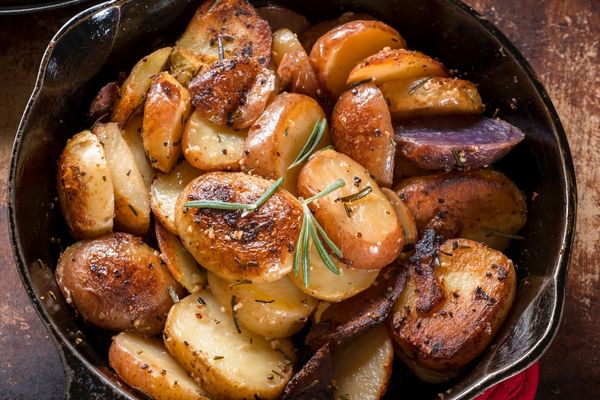 New York strip steak is often served with simple sides that allow the flavor of the meat to shine through. Grilled asparagus is a popular choice, as the nutty flavor pairs well with the tender steak.

Roasted Brussels sprouts are another great option, as their slightly bitter taste helps to balance out the richness of the New York strip steak.

For something a little different, try pairing your New York strip steak with sweet potato fries. The sweetness of the fries goes well with the savory taste of the steak, creating a unique and delicious flavor combination. 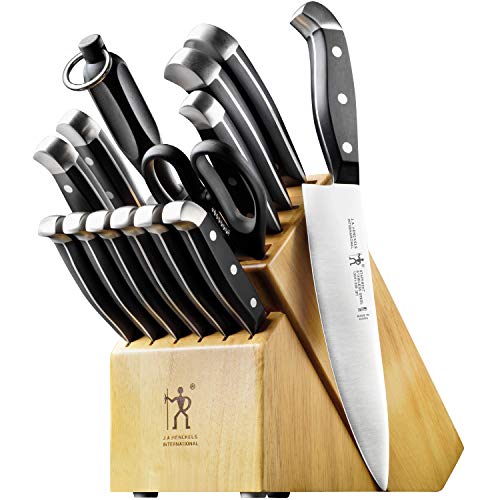 Nutritional information for both types of steak

In terms of price, sirloin steak costs less than New York strip. This is because it’s a less tender cut of meat, so it’s not as sought-after by discerning steak-eaters. However, that doesn’t mean that sirloin can’t be cooked to perfection – it just takes a little more effort. New York strip, on the other hand, is generally more expensive. This is because it’s a very tender cut of meat, making it ideal for those who want a juicy, flavorsome steak.

How to store your steak

New York strip steaks are known for their intense flavor and juiciness. When properly stored, a New York strip can remain fresh for up to two weeks.

Difference Between a Steak Burger and a Hamburger

Can Steak be Cooked Frozen?

we love them both, and the choice ultimately boils down to personal preference. Sirloin steak is a great option for those who want to enjoy a delicious steak without breaking the bank. It’s also perfect for those who want to try something a bit different from the traditional New York strip.

On the other hand, New York strip loin steak is ideal for those who want an extra juicy and flavorful steak that won’t disappoint.

No matter which one you choose, both sirloin and New York strip steaks are sure to be a hit with family and friends alike!

Where does New York Strip get its name?

The New York Strip steak gets its name from the area of the cow where it is cut, which is along the short loin near the ribs. This particular part of the beef has been especially associated with New York City since at least the late 19th century. It was popularized in Pittsburgh by an immigrant from Germany and became known as a “New York Steak” or “New York Strip,” both of which are still commonly used terms today.

What makes a Sirloin different?

Sirloin steaks come from a section of beef found lower on the animal than New York Strips, usually just behind the rib-eye. The sirloin contains more connective tissue and fat, which gives it more flavor and an intense beefy taste. It is typically less expensive than the New York Strip. Additionally, sirloin steak has a chewier texture due to its greater amount of connective tissue. The fat content of sirloin steaks can vary widely depending on the cut, so it’s important to choose a good-quality steak for optimal flavor and tenderness.

Where does Sirloin Steak get its name?

The Sirloin steak gets its name from the location of the cut, which is near the back end of the cow’s loin. The cut was so named because it was said to be fit for a king or sire (which is where it got its name, “sirloin”). The steak is also sometimes referred to as a top-butt steak or center-cut sirloin steak.